And said, If thou wilt diligently hearken to the voice of the LORD thy God, and wilt do that which is right in his sight, and wilt give ear to his commandments, and keep all his statutes, I will put none of these diseases upon thee, which I have brought upon the Egyptians: for I am the LORD that healeth thee.  Exodus 15:26

It is no suprise that studies also upheld health in obedience to the seventh commandment.  Disease caused by committing adultery, fornication, homosexuality, etc.  is now the sixth leading actual cause of death.  After analizing 1990 McGinnis and Foege stated that 30,000 Americans die every year because of their sexual behaviors.  (Proof Positive pg 357)

Obedience is simply taking God at his word no matter what is commonly excepted as truth in the world.

Proverbs  3:7,8 suggests this, Be not wise in thine own eyes:fear the Lord and depart from evil.  It shall be health to they navel and marrow to thy bones.

We should be asking the top expert in the field of science, Our Creator, what he thinks.  Work on getting back to the original plan of life in a garden, close to nature, eating fruits, nuts, and grains and communing with God daily.  Study to find out what other health tips are in your owner's manual. 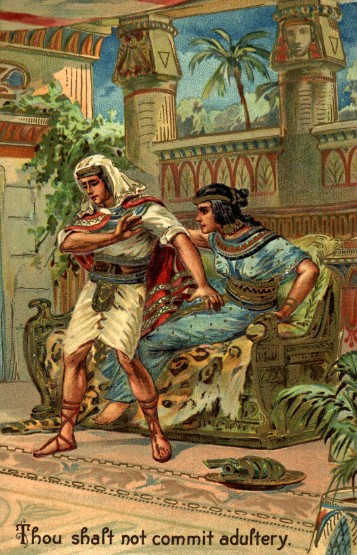